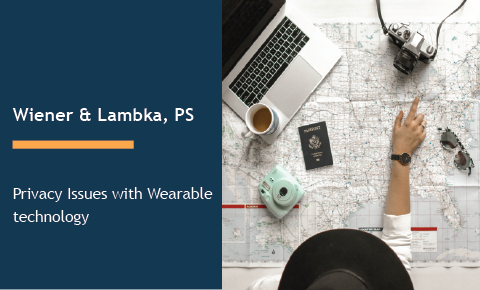 As technology moves far faster than the ability of courts and legislatures to keep up with the evolution of devices and the information that they contain and transmit, there are no clear answers to the questions about whether this information is allowed to be obtained by parties in civil and criminal lawsuits.

There was a recent case in Pennsylvania where a woman reported that she had been raped. The government obtained her Fitbit data and learned that she was not where she reported at the time of the alleged crime. Now this woman is a criminal defendant for false reporting. Whether or not data from watches or exercising tracking devices is obtainable or private is an on-going issue with the courts.

The best advice is to assume that any such data is not private. Further, privacy for this data can sometimes be determined by how the wearer has set up their device. Default settings sometimes allow the device to provide data to “anyone.” The settings should always be set to “private” by the user. If you think about almost any social media platform, such as Facebook, the same logic applies. If you decide to make your profile available to anyone on Facebook, then it would be hard to argue that you have a right to privacy regarding your posts. While fitness trackers are a little different in this regard, and a good argument for keeping the information private is that it is personal medical information, there is not a guarantee that the user will be able to do so. This is especially true if one’s medical information is at issue in the case, such as a personal injury case where injury and adverse effects to one’s ability to participate in exercise might be part of the claim. 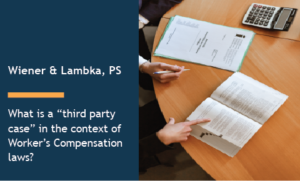 What is a “third party case” in the context of Worker’s Compensation laws? 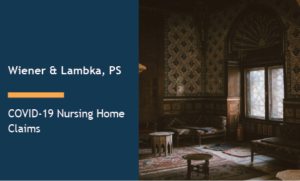 COVID PHASE II: Treatment options and what they mean for your case.