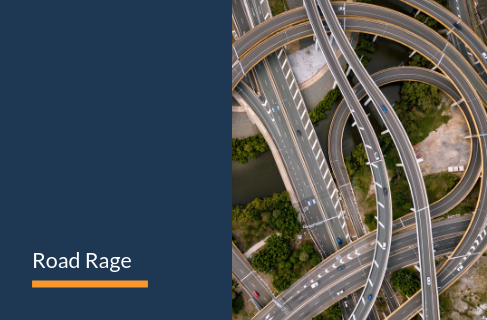 Police responded to gunshots in what appears to have been a road rage incident this past Thursday February 21st in Renton, Washington.

The KIRO7 article reporting this matter can be found here.

At Wiener and Lambka, PS, we have represented many drivers who have been the victims of road rage incidents. Typically, the instances don’t involve guns, but cars attempting to merge and cutting off another car or someone who is tailing the vehicle in front of them too closely because they are upset about something the other driver did.

We have also seen drivers deliberately ram another vehicle.

In these instances, the driver of the struck vehicle is often a bit traumatized by the event. It is a shocking realization that you can be doing nothing wrong and someone can try to cause you harm with their vehicle. The offending driver usually isn’t actually trying to cause someone an injury, but makes choices that demonstrate a lack of caring about whether or not the other driver is injured.

The best advice we can give is that it can pay dividends that you might not ever know you are getting – by driving in a manner that respects others, by following the rules of the road, and even by forgiving others when they fail to show the same courtesy. In these ways, you can lessen your chances of having a road rage incident adversely  affect you.