Truck accidents are among the most dangerous of all types of crashes on our roadways. Big rigs, also known as 18-wheelers, can cause terrifying crashes. According to the Insurance Institute for Highway Safety, more than 3,800 people died in 2016 as a result of a truck accident. About one in 10 highway crashes involves a large commercial truck. Truck crashes are dangerous and can cause severe injuries and fatalities.

Drivers should be aware that a particularly dangerous section of I-5 under construction in Tacoma will have not have any changes be made despite yet another crash involving a semitruck.

Early Tuesday morning, a semi driver crashed into a barrier on I-5 southbound near State Route 16, blocking traffic in both directions for the entire morning commute. All lanes reopened around 9 a.m.

It is the eighth time a semi has crashed into a barrier at or near this curve since Sept. 30. The last time a similar crash happened here was on January 23. In one case in early October, two crashes happened within 45 minutes of each other. All the crashes have occurred in the late evening or early morning hours.s barrier in Tacoma

The Washington State Transportation Department says it has no plans to change the narrow configuration. Cara Mitchell of WSDOT said the narrower lanes are needed for the construction to continue and they are within state and federal safety guidelines. She said the main cause has been truck drivers traveling too fast for the conditions. It was dark and rainy.

She adds, reducing the number of lanes to make them wider would cause a 24-hour traffic snarl and lead to even more accidents.

Trooper Johnna Batiste of the Washington State Patrol said a trucker who witnessed the crash said the offending driver was well over the speed limit when he lost control. The driver was cited for negligent driving and fined $500. The driver has only had his truck license six months. She said it is fortunate no one was hurt.

About 50 gallons of fuel were spilled onto the roadway which added to the cleanup woes.

If you were involved in a semitruck accident, it is best to get help from knowledgeable attorneys.  Our office provides a free one on one consultation.

The KOMO News article reporting this matter can be found here. 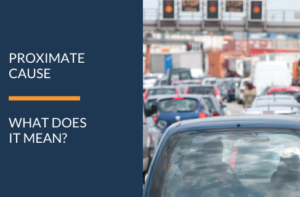 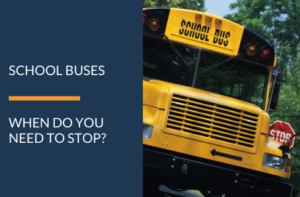 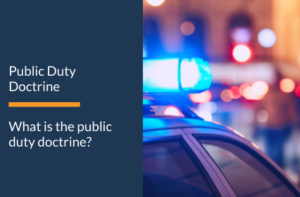 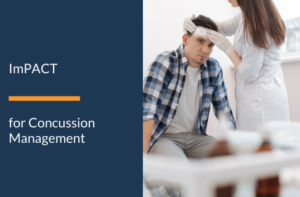 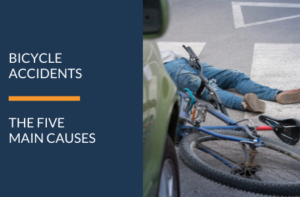 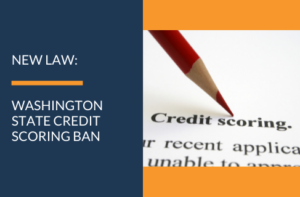 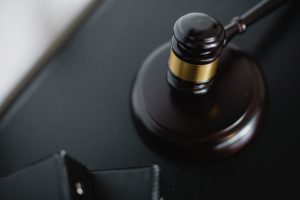 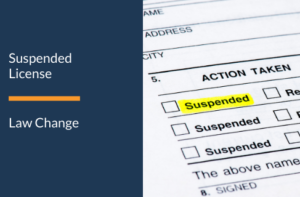 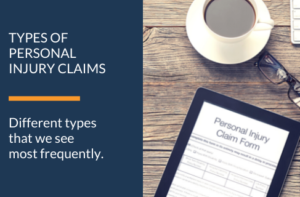