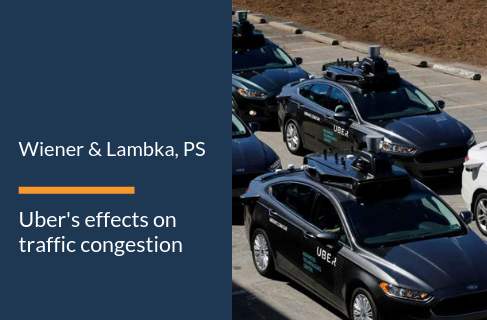 Conventional wisdom has been that ride-sharing companies such as Uber will have a beneficial effect on traffic congestion. The argument goes that with people not driving their own cars and having to park, congestion will be less.

A new study from the University of Kentucky has found that, in San Francisco at least, the effect of ride-sharing has been to increase congestion instead of alleviate it. The study found that without ride-sharing there would have been a 22% increase in congestion there over the period 2010-2016, but with the ride sharing companies being active, the increase has been 60%.

The researches point out that most people still drive their own vehicles and that 2/3 of the ride-hailing cars would not have been there at all before. In general, those who took Uber and Lyft did so instead of taking public transportation and those who drove their own cars continued to do so.

Additionally, an analysis of where the vehicles are located and when they are there showed that the ride-sharing occurred during the most congested time and places, making these worse rather than better.

The article upon which this post is based can be found here. 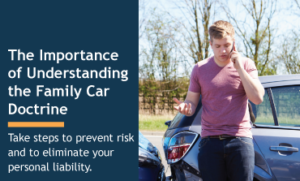 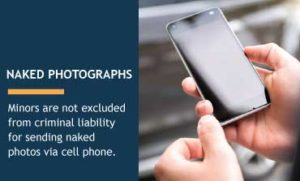 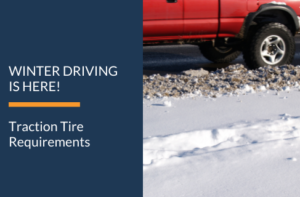 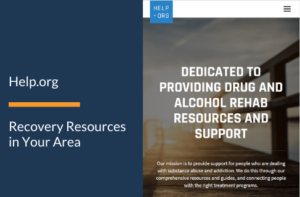 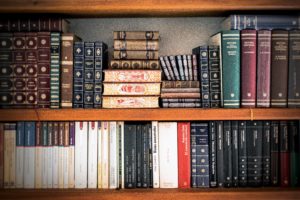 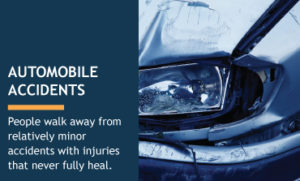