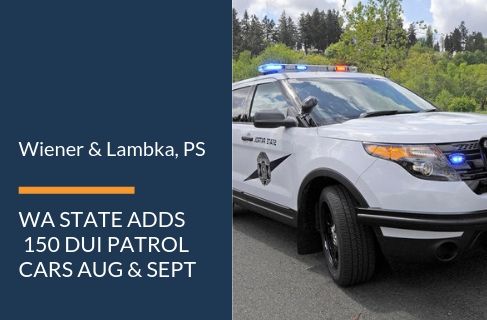 While you should never be driving under the influence, doing so right now may increase your chances of getting into trouble with the law.
In conjunction with the “Plan before you party” campaign, various policing agencies will coordinate the extra patrols, including County Sheriffs, City police and the Washington State Patrol. Having a designated driver or other plans to get home before you become intoxicated has been shown to have the most effectiveness.

The purpose of the patrols is to target a known time when intoxicated driving increases and thereby reduce fatalities and accidents. The focus is also about not just alcohol, but the mixing of alcohol with other drugs, including cannabis.

From 2012 to 2017, Washington experienced a 15 percent per year increase in the number of drivers involved in fatal crashes with drivers who were impaired from more than one substance, known as poly-drug drivers. From 2013 to 2017, nearly 75 percent of cannabis-positive drivers in fatal crashes were also positive for other drugs and/or alcohol. Poly-drug drivers are now the most common type of impaired driver involved in deadly accidents. 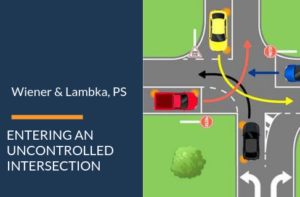 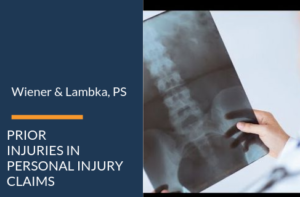 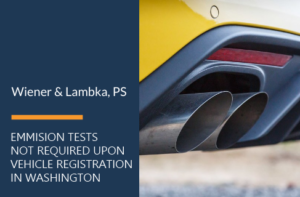