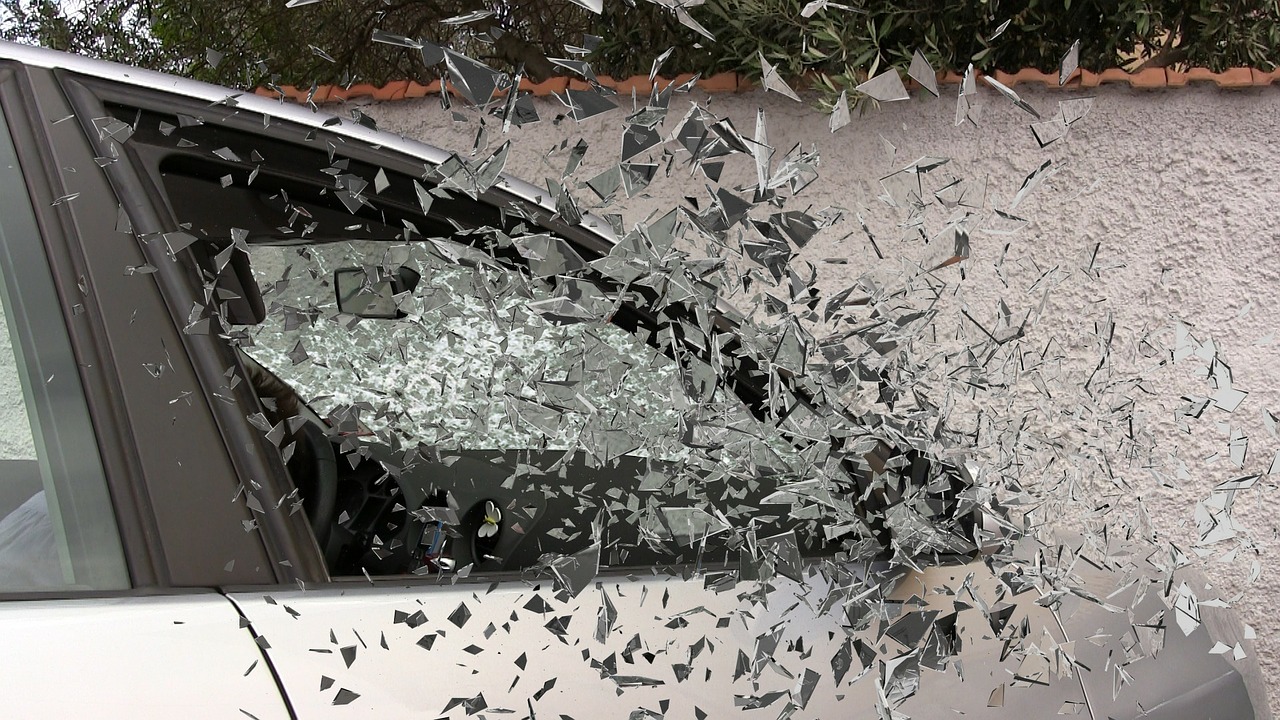 WHAT IS PREMISES LIABILITY?

Premises liability refers to the legal obligation that an owner or occupant of a piece of property has to those who are on their property. If someone is injured due to a condition on the property, then they may have a legal claim against the property owner. Just because an injury occurs on someone else’s property, this does not mean that the owner has legal liability to the injured person. Legal liability is determined by looking at the nature of the property and the nature of the injured person vis-à-vis the purpose of the property.
Generally speaking, all property owners owe a duty of care to a visitor to keep their property in a reasonably safe condition and to warn guests and visitors of any dangers that are not open and obvious.

Have a legal question?

These are our Locations:

WHAT IS PREMISES LIABILITY?

What should I do if I suffer an injury on someone else’s property?

First, get the medical care that you need. Second, if possible, document the condition that caused your injury. Photographs can be particularly important. Third, put the owner on notice of what occurred and that you were injured. There may be insurance that applies to help you pay your medical bills as part of the owner’s property insurance. Additionally, the owner is now on notice not to preserve evidence and to fix anything that might still exist that is dangerous to other people.

What types of things can I get compensation in a premises liability claim?

Compensatory damages in Washington can include:

What is the property owner’s duty of care?

The “duty of care” for a property owner is based on what a reasonable property owner would do under similar circumstances. The following factors are often the most important in helping to determine legal responsibility for a hazardous condition:

Do I need an attorney to help me with my premises claim?

It is probable that you will encounter enough resistance to your claim that an attorney will need to be involved. One of the most difficult aspects of these claims is that the premises owner will almost always seek to blame the injured person for not taking greater care of themselves. This is an effective strategy because it is human nature to blame the victim if there was anything they could have done about preventing the harm. Moreover, any percentage of fault given the person who was hurt is a percentage of the value of the claim that the land owner does not have to pay.

Another reason why attorney involvement is likely is that all of the evidence of what happened and what didn’t happen is uniquely with the defendant – the premises owner. This information often can only be obtained through the powers that a lawsuit provides regarding discovery of information.

The third reason why attorney involvement is likely is that the insurance aspects of a premises liability claim can be very complicated. Sometimes the same policy that protects a premise owner regarding liability to another person also applies to pay medical bills in the short term for the injured party. Subrogation, or the repayment of medical bills paid by one company, is also a unique challenger and both Federal and Washington State laws have to be understood and applied to make sure that the injured person receives fair compensation and then can be in the best monetary position possible regarding any obligation to repay a medical insurance payor. A skilled attorney will not only seek to obtain as much as possible from the liable party(s) but also limit the subrogation of anyone who has a legal interest in being repaid from the settlement or award obtained.