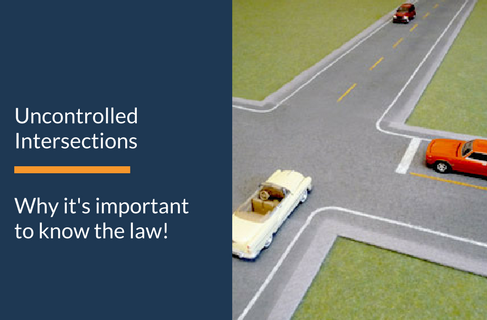 At a recent trial, one of our firm’s clients was found to be 20% at fault for causing an accident, and we thought this would be a good time to discuss uncontrolled intersections and how right of way does not always absolve a driver of at least partial responsibility for an automobile accident.

What Is An Uncontrolled Intersection?

An uncontrolled intersection is an intersection that does not have a stop sign, yield sign or traffic signal. It usually doesn’t have any sort of sign at all and these intersections are found in residential neighborhoods throughout the state of Washington.

The Rule In Question

“The right of way, however, is not absolute but relative and the duty to exercise ordinary care to avoid collisions at intersections rests on both drivers. The primary duty however, rests upon the driver on the left which duty must be performed with reasonable regard to the maintenance of a fair margin of safety at all times.”

The Case Of The Blocking RV

Even though our client did have the right of way because the jury was instructed to give relevance to the specific rule stating that right of way is relative, and because the driver could have stopped, given the obstruction to his view, he was found to be partially or 20% at fault for the accident.

This is not surprising in a jury setting since in a jury there are 12 perspectives at work and the odds of them all sharing the same point of view on how the accident occurred and who is at fault, and therefore compromise is usually the outcome. Even though we may not always agree with it or feel it is executed fairly, that is the nature of our system.

What Have We Learned?

The point of this anecdote is twofold:

First of all, know the law. It is important that citizens understand what their rights are under the law.

And number two, understand that the law, particularly as it relates to situations like this, always incorporates this degree of reasonability to both parties. Just because a driver has the right of way, does not change their obligation to avoid a negative outcome. As such, a driver could be found to be at least partially at fault for an accident.

So, at uncontrolled intersections, be sure to know the law and to yield to the car on the right, but also exercise extra care, regardless of one’s position within the intersection. There are a good percentage of drivers who do not know what the rules are, and keep entering that intersection even though they don’t have the right of way. Always drive defensively, and use caution, take care of yourself and assume personal responsibility for avoiding accidents. 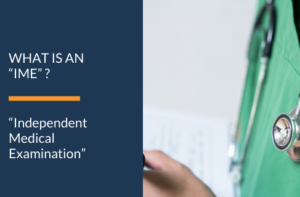 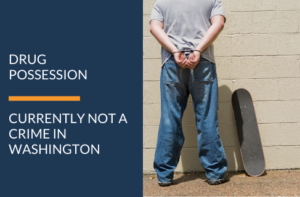