Washington State Patrol to Crack Down on Distracted Drivers 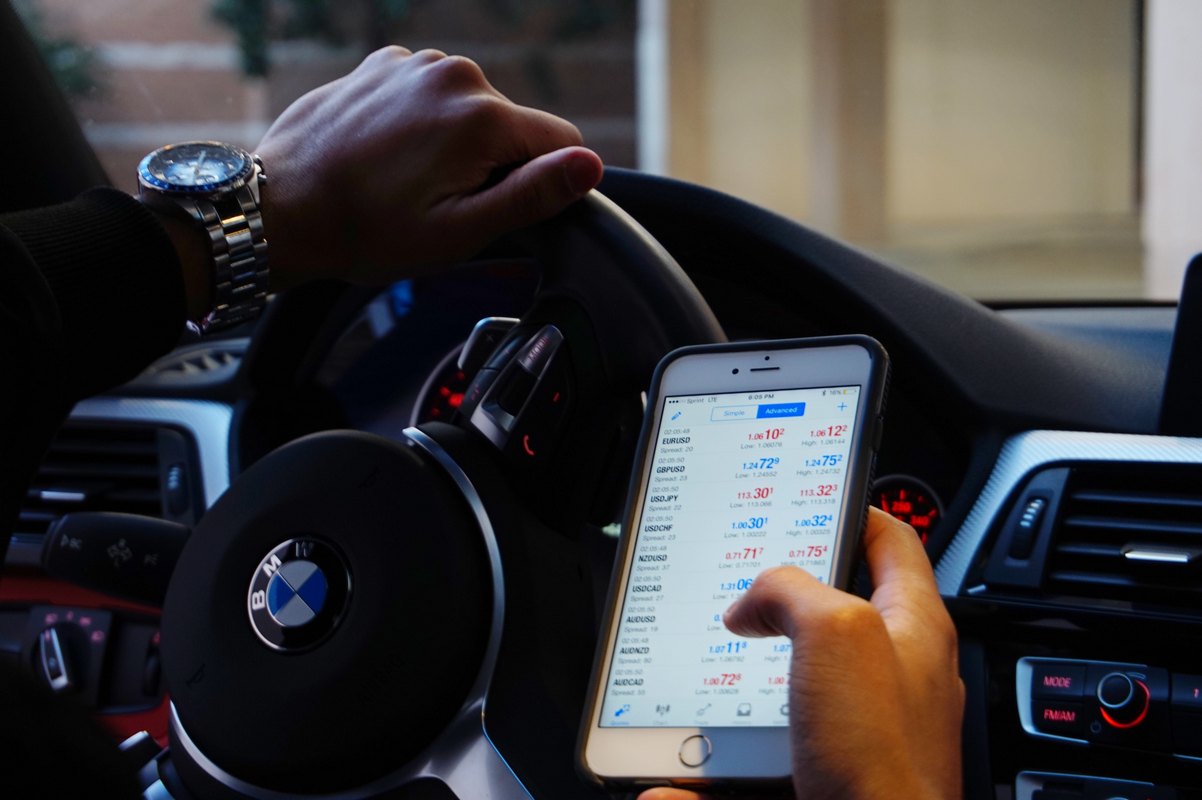 A general rule of driving these days is to never hold a cell phone while driving. But in the next two weeks especially, drivers across Washington are advised to keep their eyes on the road.

Over the next two weeks, more than 150 law enforcement agencies across the state will be on the lookout for distracted drivers. People who have a habit of using their cell phone while driving should know that it’s illegal to hold cell phones or watch videos while driving.

And don’t assume that just because you’re stationary in traffic or at a traffic light, that it’s okay to use your cell phone. It is still illegal.

Driving while using a cell phone – or E-DUI – carries a fine of $136 for the first offense and $234 for the second if it occurs within five years of the first. This is also recorded on your auto insurance.

“Washington drivers need to know that if they’re on the road, they should be off the phone,” said Washington Traffic Safety Commission Program Manager Erika Mascorro. “If you’re distracted, law enforcement is focused on finding and ticketing you.”

An observational study by Washington Traffic Safety Commission conducted in November 2018 found that distractions such as eating, changing a radio station or attending to pets or children have increased significantly. The same study showed cell phone distraction decreased 40 percent from 2017 to 2018.

The same report found that roughly 8.2 percent of drivers in 2018 were distracted in some way, down from 9.2 percent in 2017. Common distractions include grooming, adjusting the car radio, attending to babies or pets, eating, reading, watching videos and more.

So even though cell phone use while driving has decreased, other forms of distractions have actually increased.

“Drivers can dangerously lose their focus on other activities that shift their focus and full engagement from driving, which the E-DUI law calls ‘dangerously distracted,” Sara Wood, Target Zero Manager for south King County said. “Any type of distraction increases crash risk. Studies show that it can take nearly 30 seconds to regain your attention on the road after focusing on something else, even for just a few seconds.”

Other forms of distractions are considered secondary offenses, meaning a driver must be pulled over for another (primary) offense such as running a stop sign which could have been caused by the distracting activity (attending to their pet for example).

If you have been in an accident caused by a distracted driver, please know that you have options. Drivers carry the full responsibility of their actions and are required by law to drive safely.